Marine tanks would have to be the most difficult tanks to clean due to the total lack of access, even with an access hatch you will only access a singular cell in the multi baffled environment that is the boat tank.

Cladosporium Resinae  (microbial growth) starts as an air borne soil spore that enters all fuel storage systems via the breather/vent. 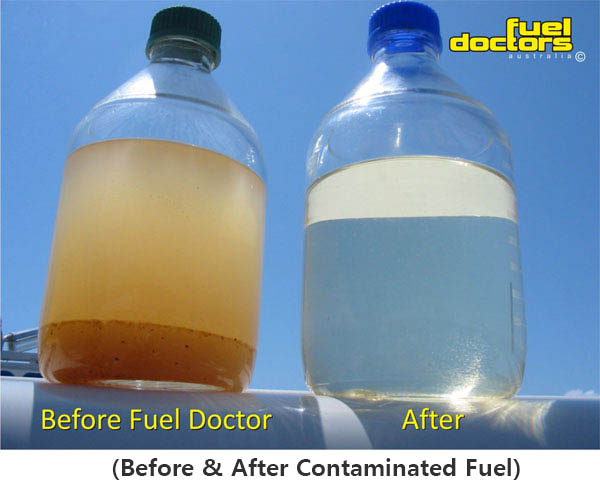 The surface area in a tank not covered by fuel  heats and expands during the day, exiting the vent, at sunset the tank internals cool creating a nominal vacuum drawing moist spore laden air into the tank, this moist air will condensate on to the tank walls and baffles eventually finding its way to the tank bottom.

The microbial spores sitting dormant in the fuel now have an oxygen source and will germinate at the fuel water interface, converting minerals and trace elements in the fuel to yeasts from which they feed and excrete, the incubation and growth is accelerated by heat from the common rail fuel system that returns up to five litres per minute back to the tank at engine temperature. Water weighs one Kilo per litre with diesel at 840 grams and petrol at 740 grams per litre, consequently agitation and filling of the tank washes the condensation to the bottom Cladosporium Resinae weighs one kilo per cubic metre which is as sticky as fairy floss and adheres to the tank walls and baffles. 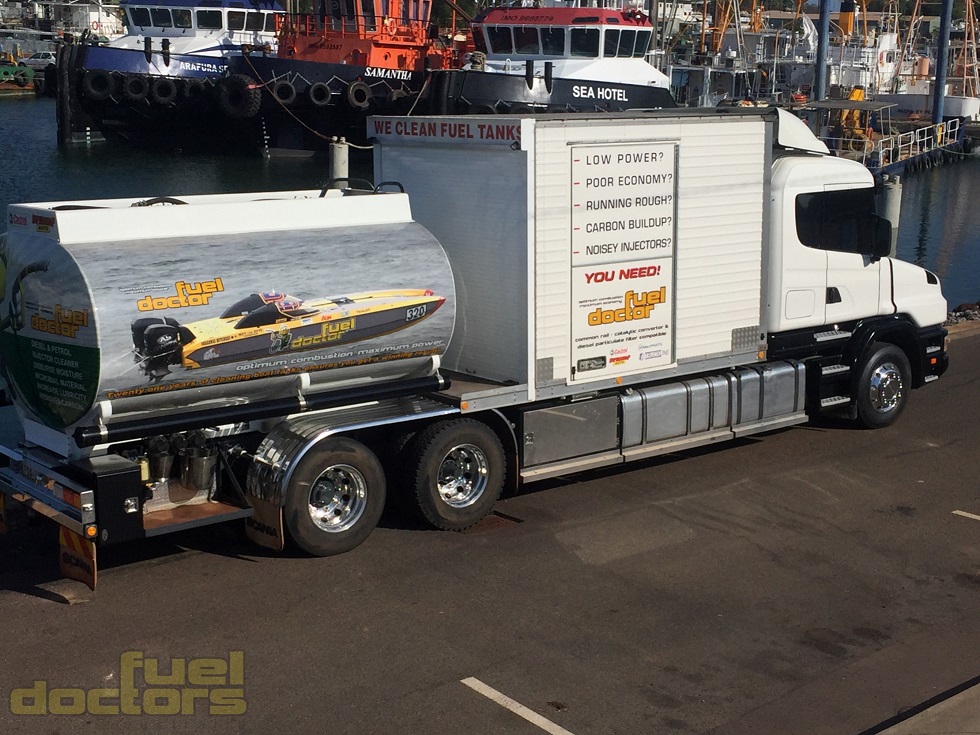 If you have evidence of microbial growth in your filter sight glass, simply draining water from the filter or tank stripping valve will not eradicate the problem.

Fuel polishing units will at best polish your wallet giving you a ‘feel good’ factor but again not eradicating or dealing with the cause. 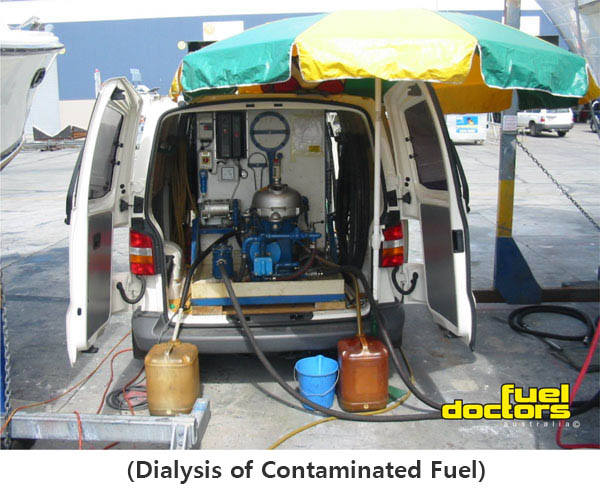 Mechanics will occasionally attempt tank cleaning, but spanner mentality fails to comprehend the nuances of the chemistry that is living, breathing and breeding in your tank, more often than not their misunderstanding of the physiology leads to further complications with fuel pumps and injectors and in some instances they will use chemical products that actually compound the problem and make it worse. 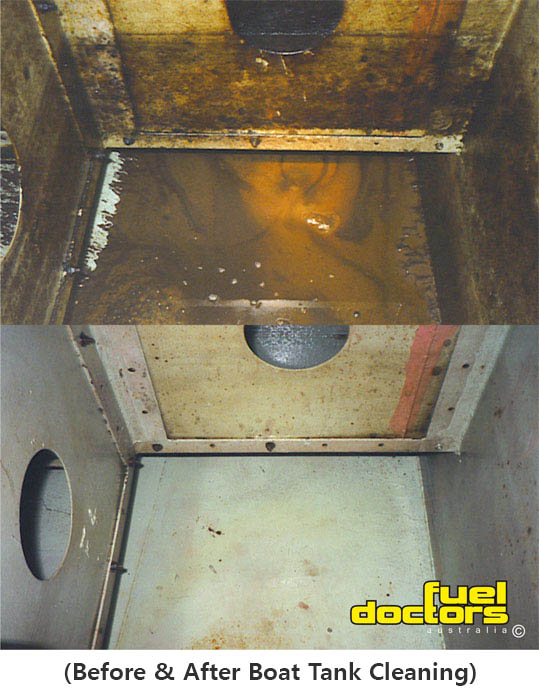 Cleaning boat fuel tanks is an art and science best left to the professionals. 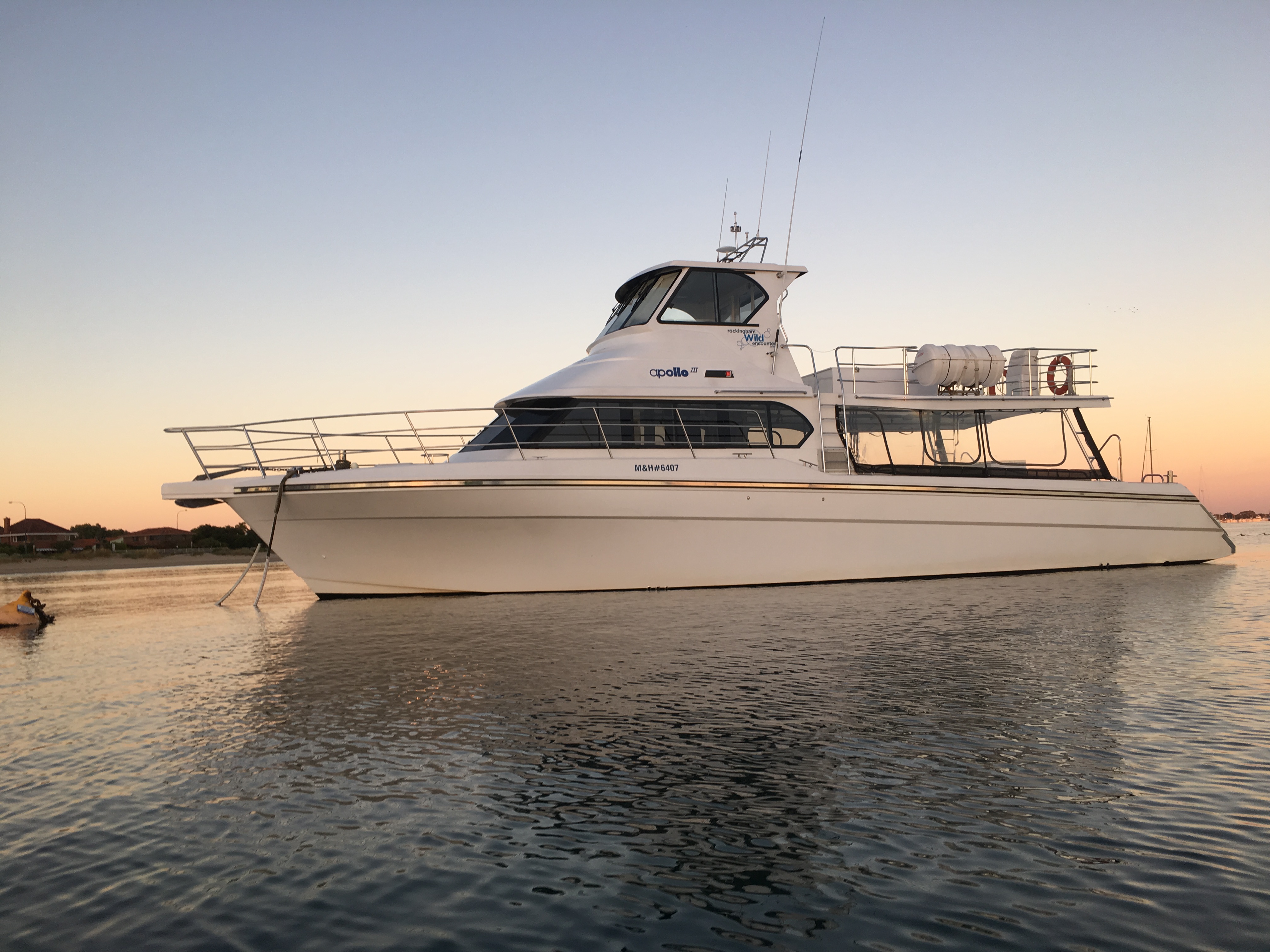 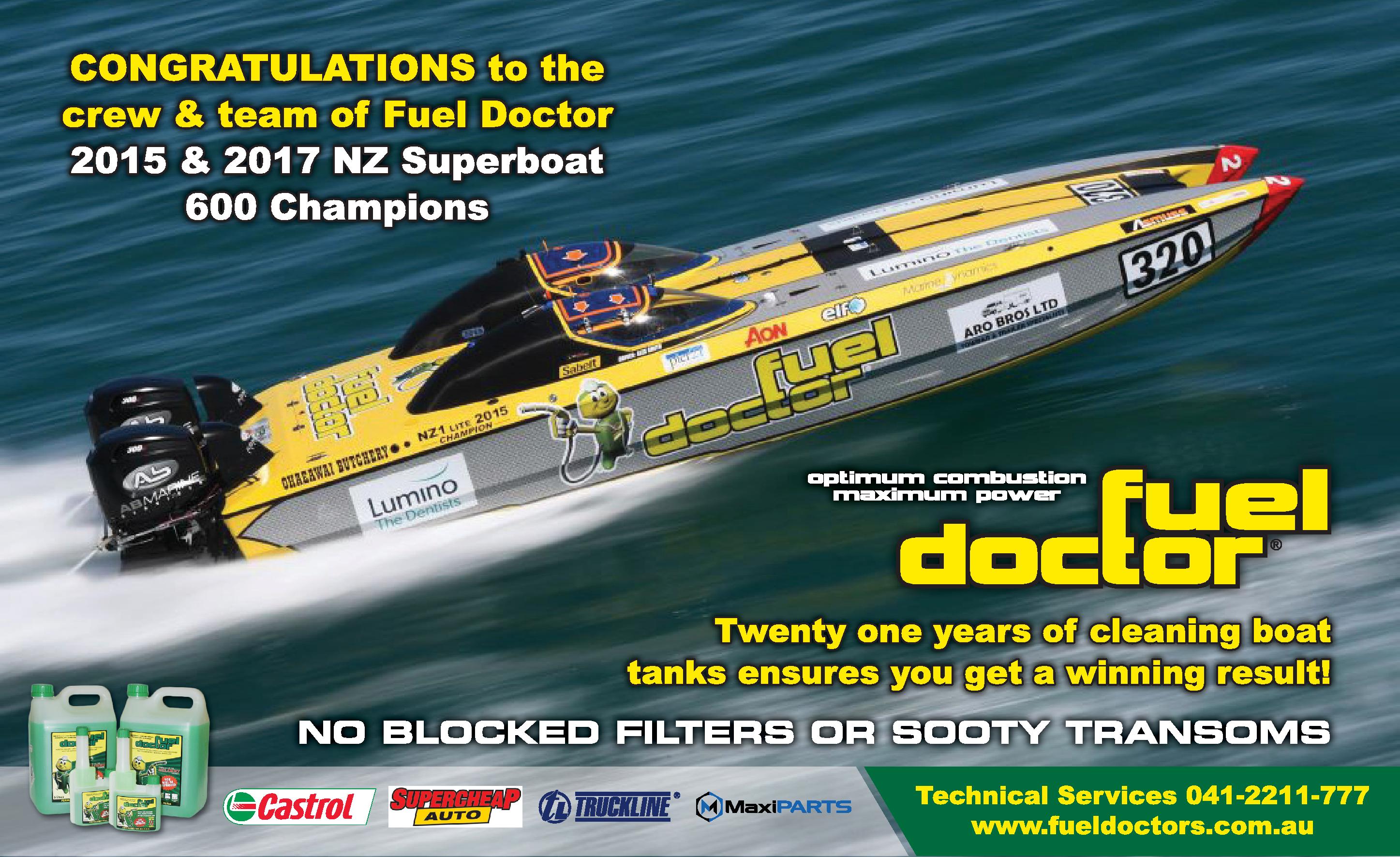